Do you know? Oklahoma will charge homeowners!

Oklahoma will charge homeowners who generate their own power!

A disturbing story out of the Sooner State this week, noted by Doug Mataconis at Outside the Beltway.
Under the terms of a recently passed bill, expected to be signed by Governor Mary Fallin, homeowners who install their own private solar or
wind turbine energy resources and sell some of the juice back to energy companies will be paying a fee for the privilege.

As Doug notes, the claimed reasons for the energy companies and their surrogates (who are behind the move) wanting these fees imposed are weak tea at best.

There seem to be some activists who are far too quick to embrace this sort of legislation (currently on the table in a number of states) by conflating the issue with the many problems associated with the government getting involved in green energy initiatives. This is a false assertion which, in fact, runs contrary to conservative principles. It is a given that having Washington put their thumb on the scales and dump taxpayer dollars into energy technologies which are unproven or not ready for prime time has been an expensive and unmitigated failure. What this does not mean is that there is no useful application for these technologies anywhere, and small installations of solar, wind and micro-hydro generation have proven effective in private use. If you can exercise your own independence and initiative to supply your own energy, good for you! And if you can create more than you need and sell the excess for a profit, what is more conservative and capitalist than that?

Further, a resourceful person should be preparing to manage and maintain their own energy supplies. As both Erika and I have warned repeatedly, rafts of new regulations from Barack Obama’s EPA and pressure from eco-warriors is moving us toward potentially crippling shortages of energy on the grid. If enough coal fired plants are shut down prematurely, you may not be able to simply take it for granted that the lights will come on when you throw the switch some morning. People willing to make the investment in producing their own energy – as well as spreading the extra around – should be encouraged, not subjected to discouraging fees.

Besides, the total amount of power created by private distributed generation is miniscule compared to the total supply and demand on the grid. This is a giant using a shotgun to go after mosquitoes. So how do rules like this make their way into law? I’ll leave Doug with the last word on that one.

What do you think?? 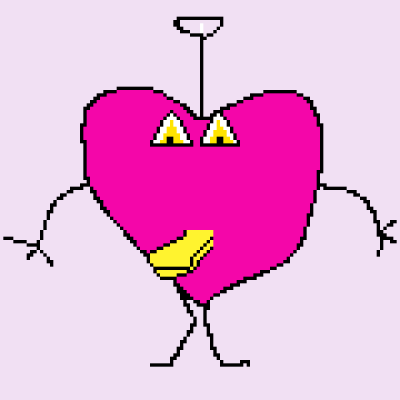 3 thoughts on “Do you know? Oklahoma will charge homeowners!”